The Marvel Cinematic Universe machine continues to power ahead with even the latest upcoming release, Ant-Man and the Wasp, garnering…

The Marvel Cinematic Universe machine continues to power ahead with even the latest upcoming release, Ant-Man and the Wasp, garnering great reviews after its premiere.

While it remains to be seen how much of a bearing Ant-Man and the Wasp has on the larger storyline in the franchise, the two movies that will come after it, namely Captain Marvel and Avengers 4, are likely to form a titanic one-two punch as the series as we know it draws to a conclusion after an over decade-long run.

There’s a lot of suspense surrounding the release of the two films, especially because of the almighty cliffhanger on which Avengers: Infinity War ended, and whatever information has come out is very sparse. For instance, Marvel President Kevin Feige, who is the one person in the world whom we can be sure knows everything that’s going to happen in the series, is not even willing to put a date on when we’ll find out what Avengers 4 will be called, or when the Captain Marvel trailer will come out.

Thankfully, things get leaked once in a while — for instance, we know what the next Spider-Man film will be called because of the purported carelessness of actor Tom Holland — and now, we’ve got our hands on some concept art for Avengers 4 that appears to be very revealing!

READ | Not Random? Marvel President Kevin Feige Teases Why Some Superheroes Died And Others Didn’t In Avengers: Infinity War

The background behind this is that about a month back, art had leaked showing the Avengers (what remains of them) moving in formation towards a common foe, ready to attack. 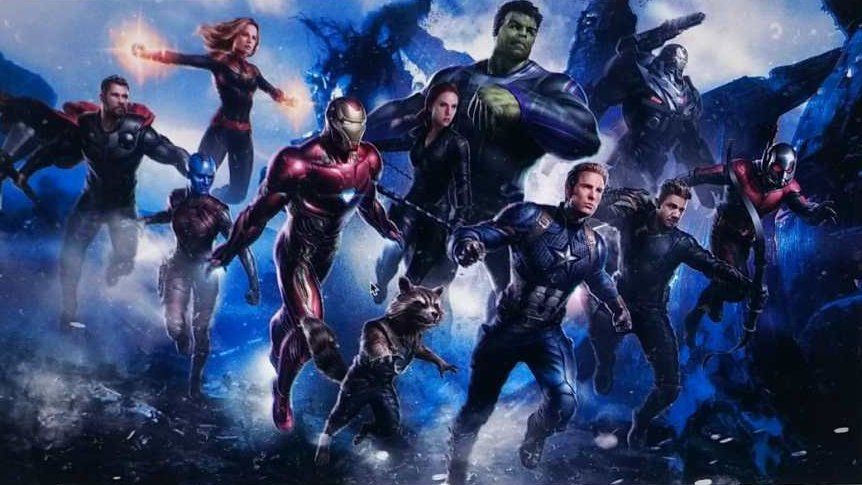 The image showed only those characters who remained alive at the end of Infinity War, plus Hawkeye and Ant-Man who weren’t part of that film and Captain Marvel, who will make her first appearance next year.

The three stand-out aspects of that image are what the Hulk and Hawkeye are wearing – dark threatening clothes/armour.

Now, we’ve got another, more detailed look at some of this promo art:

There are separate visuals of Captain Marvel with her glowing fists, Hawkeye, with gauntleted kneecaps, Nebula and Rocket Raccoon. There is also Thanos, who looks much the same as he did in Infinity War and crucially, continues to wield a full Infinity Gauntlet. 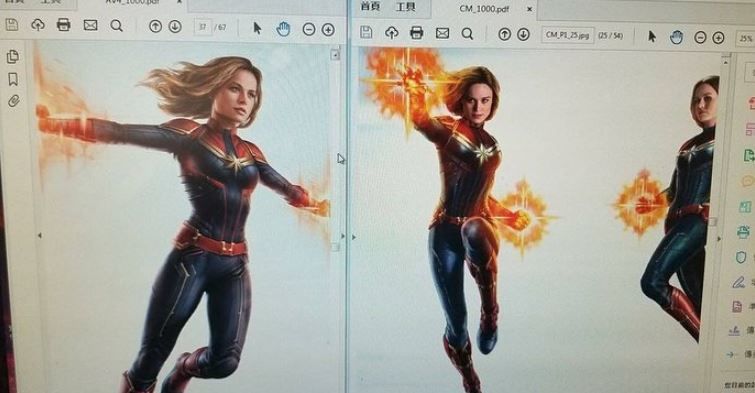 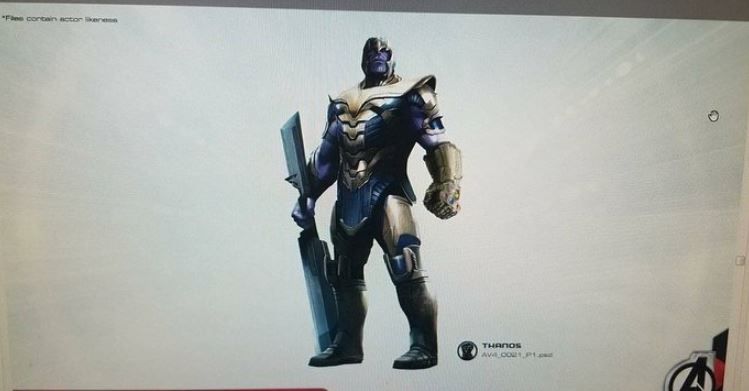 The most interesting aspects, however, are closer images of the Hulk and War Machine, and there’s a lot to see! 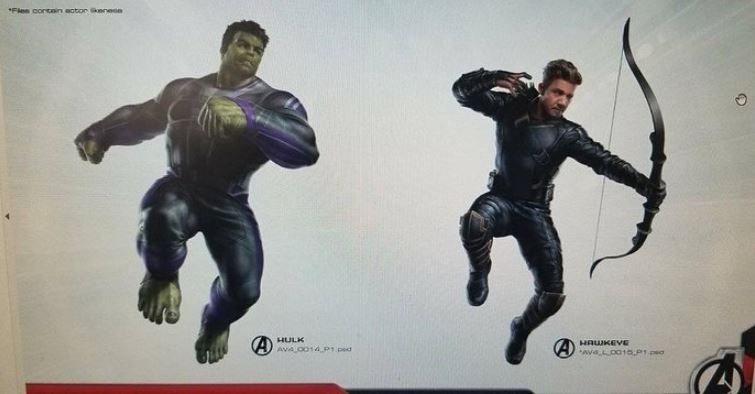 The Hulk is wearing what most closely resembles Black-Widow’s uniform, complete with the purple trimmings that she sometimes sports. It’s not known why the Hulk needs clothes beyond his usual purple shorts, however. 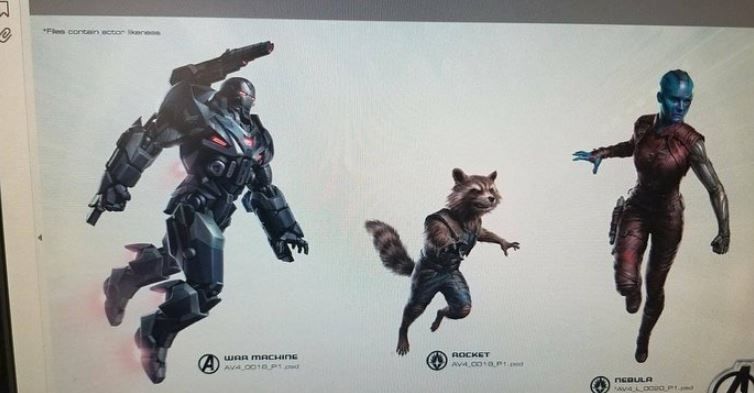 And War Machine looks like he’s received a significant upgrade, which one can only imagine has something to do with Rocket’s space-age tech.

There’s also what looks like a younger Nick Fury, clearly from Captain Marvel which is set in the 90s. 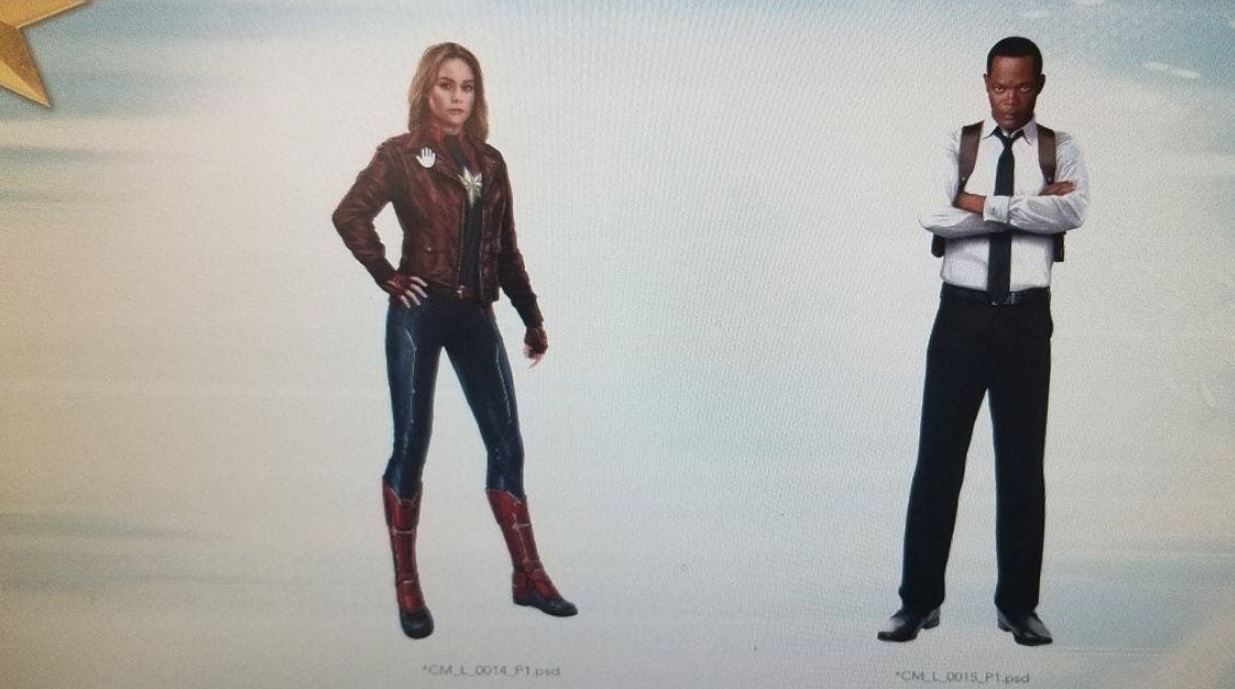