Dragon Age Inquisition is getting free multiplayer DLC, as if you needed another reason to play game of the year. 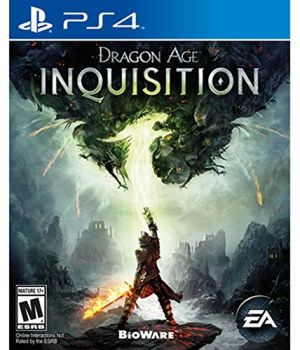 PS4 copies are backordered, Xbox One is still in stock. If you’re not in a hurry to play this on PS4 and just want to lock in the low price, get your order in. 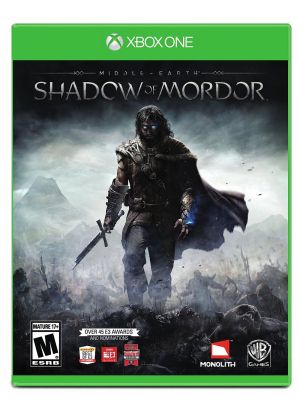 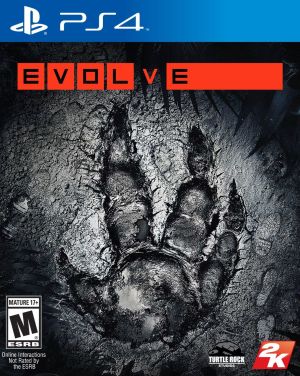 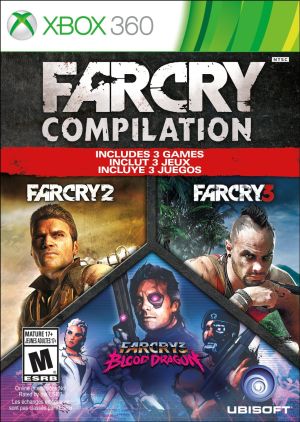 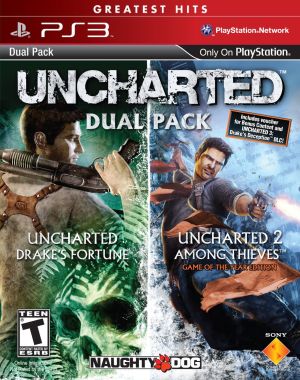 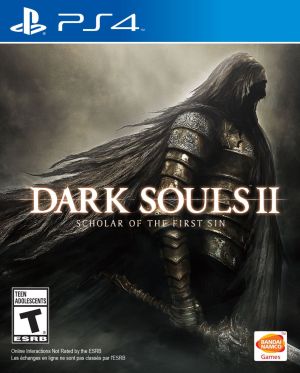 If you have an Xbox One, you should have Sunset Overdrive. It’s a great game and the MSRP was recently dropped to $40, so this is a $15 discount on top of that. 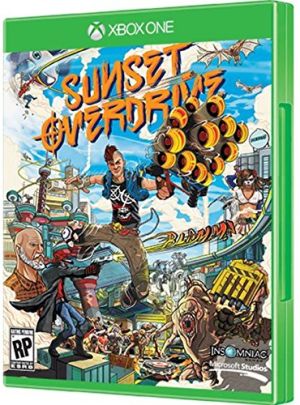 Back down to its lowest Amazon price. 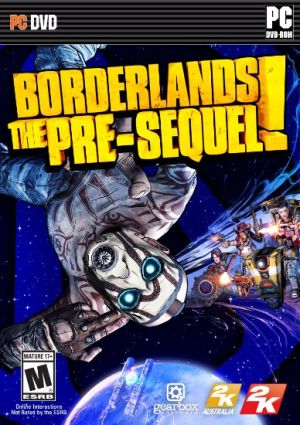 Are Dentures a Good Idea?

The Weirdest Uses for All Precious Metals