Metabolism can be a real trickster for a lot of people and as you age it starts to gradually slow down over the years, especially for anyone with a more stationary lifestyle.

And that sucks…because a slower metabolism means; your body is more likely to store extra calories as fat, you can’t eat as much as you used to, and your energy levels will suffer.

The solution seems simple; just kick your metabolism back up…but how?

With so many companies promising their product will “boost your metabolism overnight” it’s hard to know whom to trust so here are seven metabolism boosting foods that will help you jump-start your metabolism naturally! (That means no nasty side effects or using chemicals that will cause your, metabolism to crash after you stop using them).

If you like to be adventurous with your diet then this will be one of your favorite metabolism boosting foods. Not only are peppers and spicy-based foods delicious they’re also good for you!

Chili peppers contain a compound called capsaicin which is what gives peppers their natural spicy taste. Capsaicin and their less spicy relative, capsinoids, act as a thermogenic meaning it will help you literally burn off calories.

As those compounds begin to metabolize in your body it starts to put off energy in the form of heat so you know that “heat” you feel when you eat something spicy?

That’s the thermogenic properties of capsaicin and capsinoids at work!Pretty much any pepper will work as a metabolism boosting food so pick your peppers based on whatever your preferences are.

If you like lower & slower burns jalapeños might just be for you or if you normally avoid spicy items then give the sweet tasting bell pepper a try. Should you be feeling particularly brave you could attempt to brave the infamous Ghost Pepper but don’t say I didn’t warn you. That one burns deep…

Trying a few too many of those spicy peppers might have been a little bit much for your tongue and you’re in luck!

The next item on our list of metabolism boosting foods is yogurt & other probiotics! (Dairy helps counteract the thermogenic response in capsaicin so keep some milk or chocolate handy if you’re spicy sensitive.)

Even though the idea of intentionally putting bacteria into your body sounds disgusting, anything that helps your body naturally digest food better is a good thing because the nutrients in your food are getting into your system more effectively.

Not to mention, you’ve likely consumed probiotics at some time in your life and you didn’t even know because they’re natural! Probiotics are typically found in things like; kombucha, tempeh, Shakeology, and of course yogurt!

The third item on this metabolism boosting foods list is, personally, a tough one to swallow. That being said I know tons of people that adore grapefruit and it’s citric & somewhat bitter taste!

More importantly, though, grapefruits have a large body of evidence that shows grapefruits can boost weight loss.

Eating a little grapefruit or drinking some grapefruit juice before a meal can really help boost the metabolism and encourage weight loss, especially as part of a calorie restrictive diet.

However, unless you know you’re overeating, a calorie restrictive diet should not be used if you’re going through an intense fitness program like Insanity, P90X, or Les Mills Combat – instead, you should make sure you follow your specific calorie and nutrition needs which you can find here:

Calorie Calculator. Additionally, grapefruit is also a great source of vitamin C, vitamin A, and a host of other antioxidants! SODAS DO NOT COUNT! Ok, just thought I would make sure you know before I delve into this metabolism boosting food : – ) While caffeine isn’t technically a food (it’s really classified as a chemical)

It’s still a natural and healthy metabolism booster! Similar to capsaicin, caffeine is proven to have thermogenic properties to help you burn calories and slim down.

Be careful though, after amphetamines were outlawed in the creation of diet pills many manufacturers switched to using concentrated doses of caffeine to help their consumers lose weight without any concern for their clients’ health.

So don’t overdo it with the caffeine!

to be 100% honest, the science on this one is fairly new but the evidence from recent studies is pretty convincing.

If you’re a Dr. Oz fan then you may know that raspberries contain an organic compound called “ketones” and have been shown to help burn fat – most notably liver fat, which can be difficult to shed.

Not only do raspberries provide you with a great tasting tool in your arsenal of metabolism boosting foods, they also give you excellent nutrition. Besides ketones, raspberries are an amazing natural source of vitamin C and fiber.

Try adding a handful of raspberries to your next helping of yogurt and your metabolism & body will thank you! 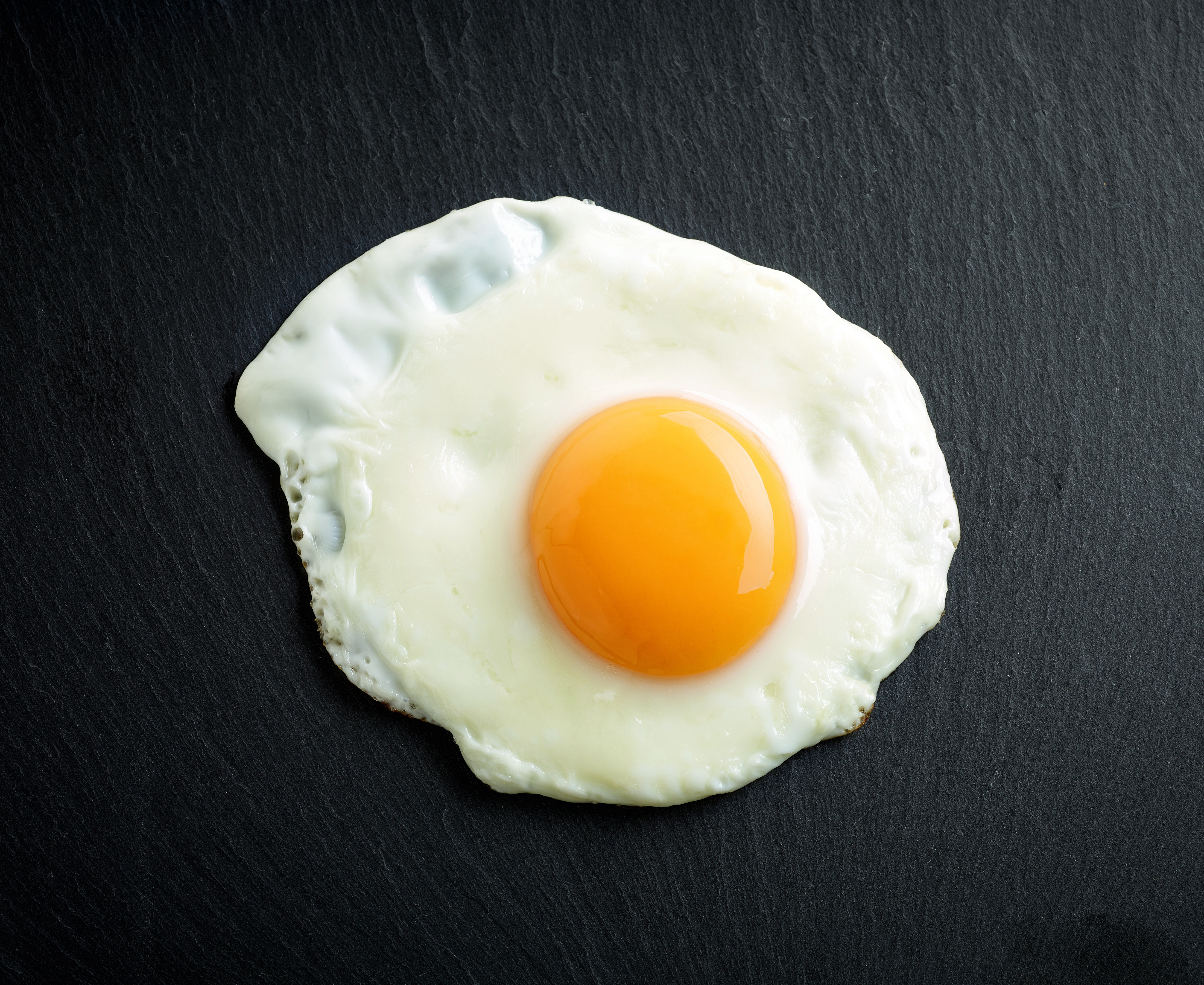 and other high-protein breakfast foods are powerful additions to your set of metabolism boosting foods to help you slim down.

Protein-dense foods for breakfast won’t flood your body with glucose first thing in the morning so your energy levels will stay balanced. Protein also takes longer to be broken down in the body so you’ll feel more satisfied for a longer period of time after eating.

And while eggs have gotten a bad rap in recent years, an ever-increasing body of evidence shows that a moderate intake of eggs (roughly 2 a day) has no negative effect on cholesterol.

In fact, some studies show that eating eggs might even improve your cholesterol so be sure to stock your fridge with a dozen of these metabolism boosting foods!

Well you get the idea. While you may not know it, you probably struggle with hydration problems because most Americans just aren’t drinking enough water.

It’s unfortunate because water really is one of the best metabolism boosting foods out there.Drinking water promotes satiety – creating a feeling of being full.

So drinking some water before a meal means you’re prone to eat less (according to one study, 75-90 calories less!).

How much water should you drink?

It’s typically recommended that you drink half your body weight in ounces per day so, for example, if you weighed 150 lbs. take 150 ÷ 2 = 75 ounces of water per day, every day.

Pretty easy stuff!Now that you’re armed to the teeth with these metabolism boosting foods it’s important to be consistent with them.

Keep them a part of your daily nutrition and you’ll see a boost in your metabolism before you know it. And if you’re ready to really kick your metabolism into gear then be sure to sign up to get your free workout video at the top right of the page to get a tighter body today!